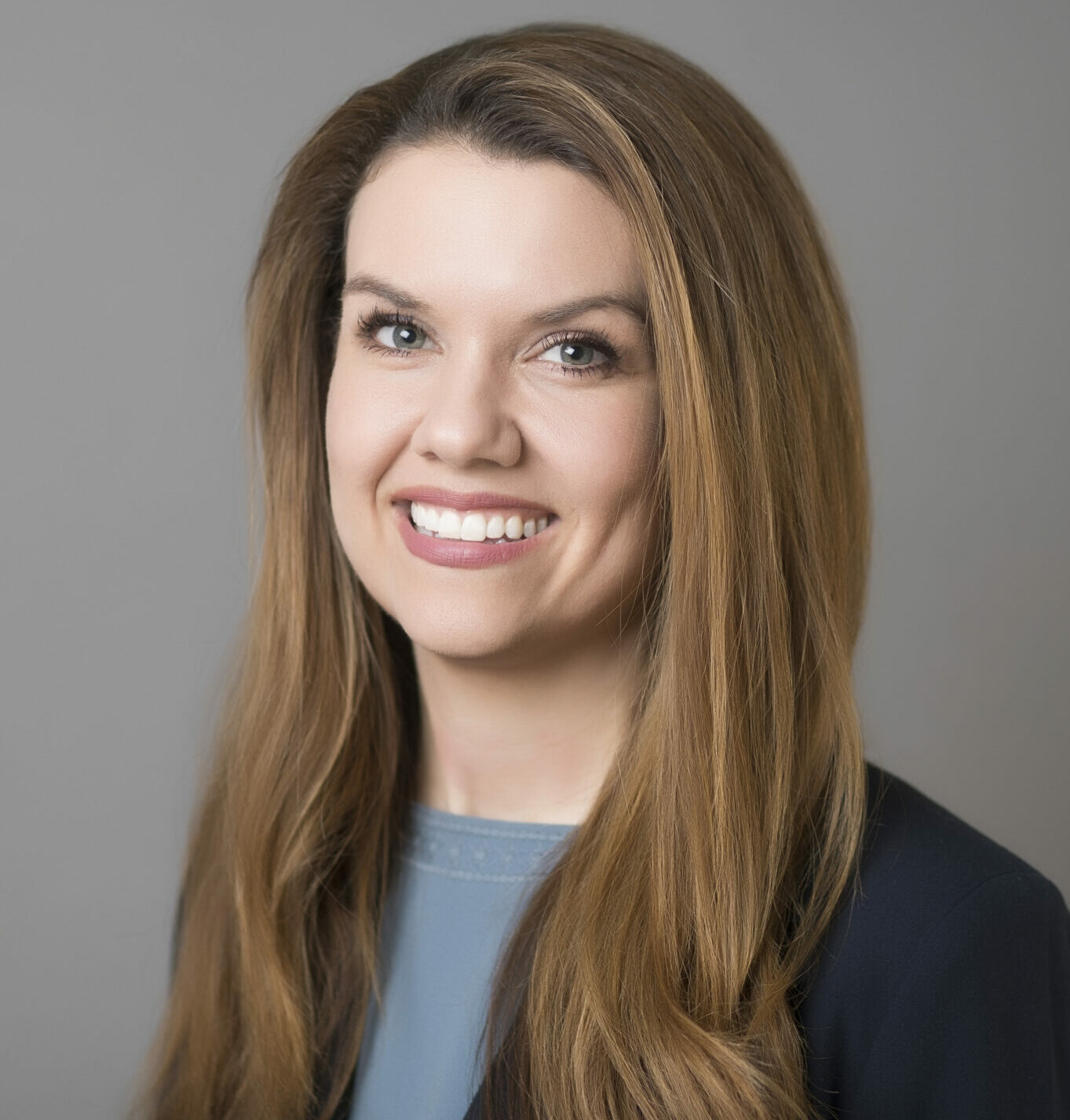 Anne Basham has worked in both the Legislative and Executive branches of the federal government as well as the private sector. Focused primarily on human rights issues such as human trafficking, religious freedom, domestic violence, child welfare, and education, Anne has crafted legislation, policies, and appropriations requests to serve and protect the most vulnerable. Dedicating her personal and professional life to stopping human trafficking, violence against women, and child abuse, Anne has also helped survivors safely leave dangerous situations, navigate the legal system, and secure safe housing and restorative care.

During her service in senior leadership at the Department of Justice Office for Victims of Crime (OVC), she developed strategies for over $2 billion in federal funding and other projects directed to nonprofit organizations serving victims of human trafficking, terrorism, sexual assault, and child welfare. She also helped allocate over $100 million in federal funding for victims of human trafficking in the United States, the largest amount ever directed to this cause. While in this role she traveled throughout the United States meeting with senior government officials and NGO leaders about solutions to human trafficking and other human rights issues. Additionally, she frequently advised on Congressional legislation and federal policies impacting victims of crime.

Anne began her career working in the United States Senate more than twenty years ago. Most recently, her work has been focused on developing bipartisan human rights policies for organizations by working with members of the U.S. Congress, Executive Branch and state governments. Her op-eds have been featured in publications such as The Hill and the Washington Times, and she has been a guest on various media outlets.

As the Chair of the Task  Force on Human Trafficking for the Parliamentary Intelligence-Security Forum, she leads a coalition of government leaders, survivor leaders and policy experts from around the world in discussions about effectively combatting human trafficking globally. Additionally, Anne has a Master of Education from the University of Virginia and is the former CEO of an international anti-trafficking NGO. Because of this she brings a unique understanding of non-governmental organization strategy, development and growth. Under her leadership, nearly every facet of the organization grew exponentially in a short amount of time. She is passionate about empowering organizations that make the world a better place. 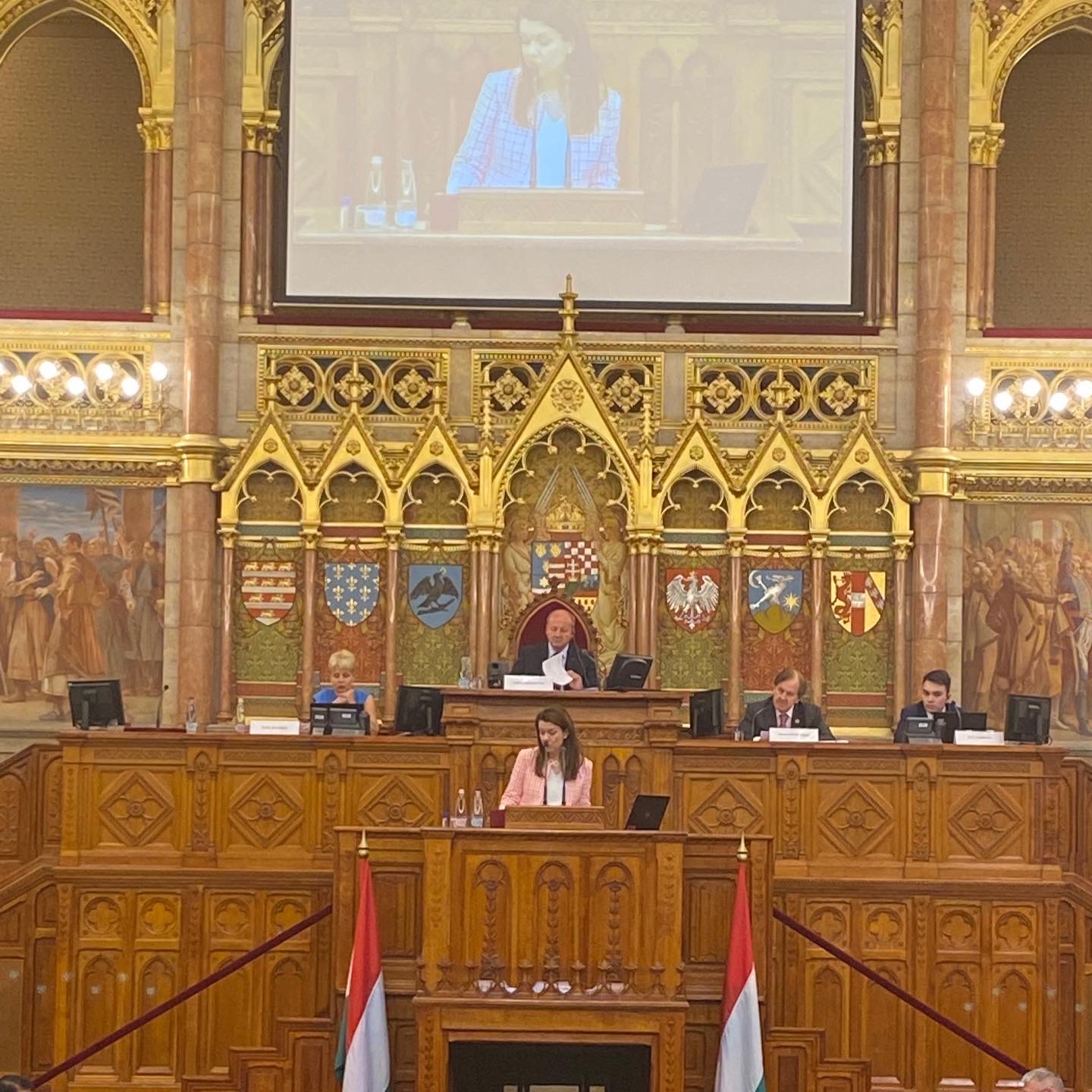 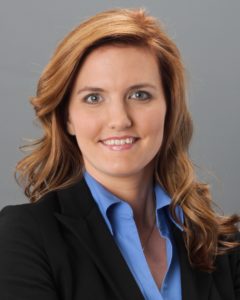