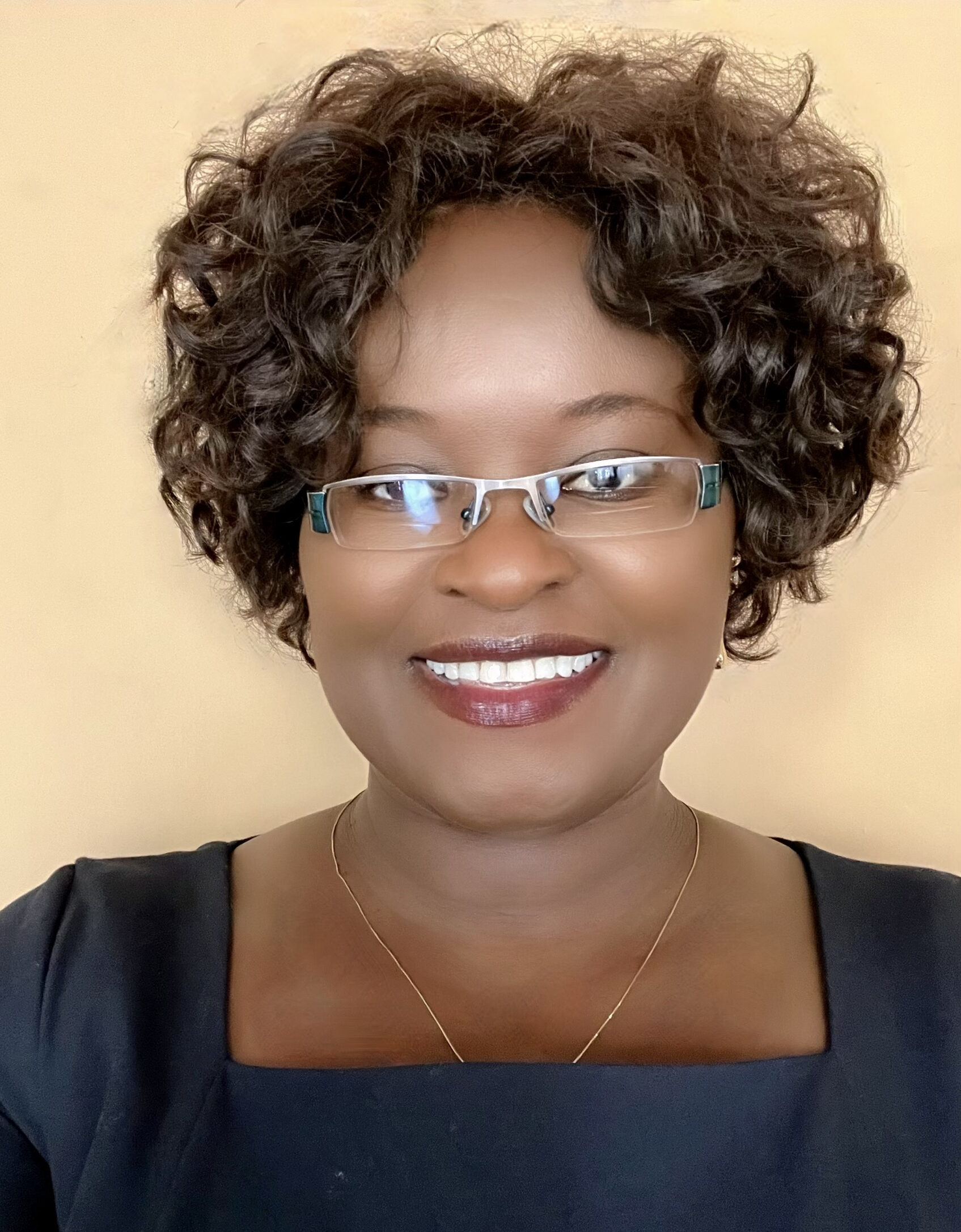 Kagendo Mutua is an accomplished grant writer having successfully secured millions of dollars in grant funding from multiple local, state and federal agencies. Kagendo is a professor of special education and co-founder and director of a model transition and inclusive postsecondary program for students with intellectual and developmental disabilities. After earning her Bachelor’s degree in Education at Kenyatta University, she received a Master of Science degree in Special Education at Clarion University and later a PhD at Kent State University. She began her career as an assistant professor of special education at Oklahoma State University, later joining the special education faculty at The University of Alabama. With a talented team, Kagendo progressively transformed a postsecondary program from a small one catering to students with significant disabilities in local schools, to a multi-tier nationally recognized model inclusive postsecondary program for youth and young adults with intellectual and developmental disabilities with millions of dollars in private endowments as well as million dollars in federal grant funding.

In addition to serving as a preservice teacher educator and mentoring many doctoral students, for the past twenty years Kagendo has engaged in community service, particularly in the disability community. For the past few years, she has served as the chair of the Human Rights Committee of the Arc of Tuscaloosa. In 2015, she was named one of 34 women who shape the state of Alabama by AL.com; Capstone Hero by the University of Alabama’s Student Government Association; Woman of Distinction by the Girl Scouts of North-Central Alabama; Professional of the Year by the Arc of Tuscaloosa County; and recipient of the Roger Sayers Distinguished Service Award at The University of Alabama.  Kagendo is drawn to work that improves peoples’ lives by promoting social justice issues of freedom, inclusion, access, and participation of individuals or groups who are marginalized, excluded or face oppression. As a grant consultant, Kagendo brings extensive experience and success in federal grant writing and a unique ability to write a grant narrative in a compelling way that substantially increases the likelihood of yielding the desired results. 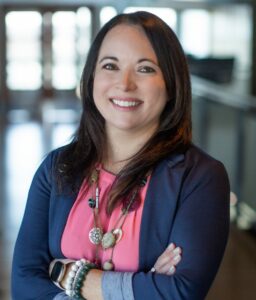