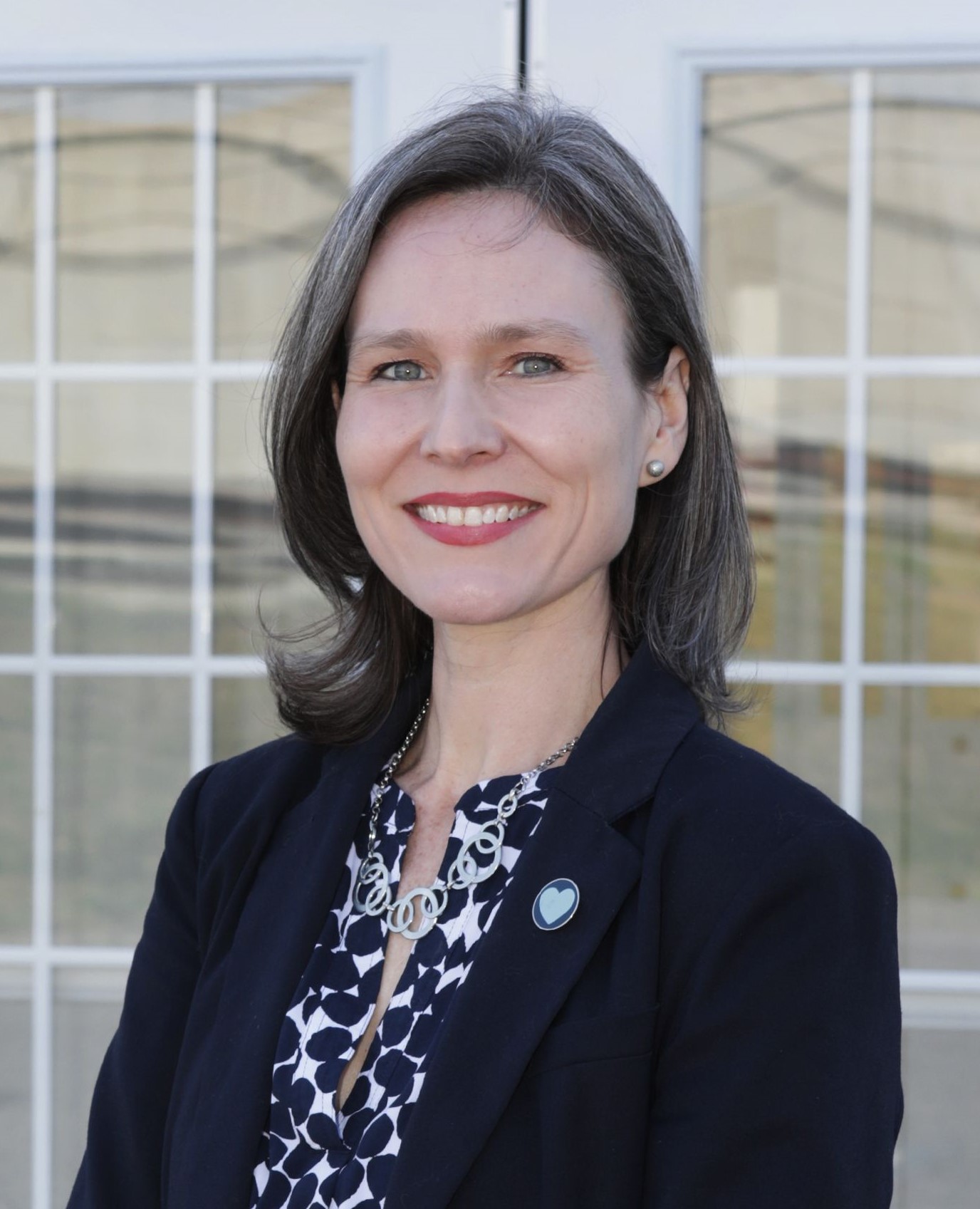 Ms. Paul holds a Bachelor of Fine Arts in Writing for Media and Communication from the University of the Arts in Philadelphia and a Masters Degree in Mass Communication from Kent State University. Her career in development began at United Way of Greater Philadelphia where she gained strategic fundraising experience from one of the oldest and most successful non-profit organizations in the country. After 5 years with United Way, Ms. Paul moved to CompleteCare Health Network, the second largest Federally Qualified Health Center in New Jersey where she oversaw marketing and development as the Vice President of Communications and Development. In that role, Ms. Paul earned over $70 million in funding from federal, state and private grants, garnering a high success rate.

Recently, Ms. Paul brought her development skills to her local Chamber of Commerce while also working with a variety of mission-driven organizations to help them realize their fundraising potential though grant writing and research as well as fundraising planning. 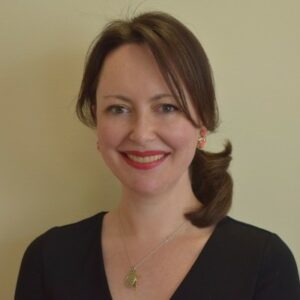 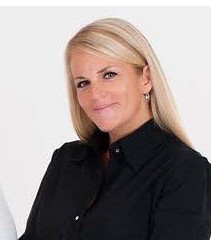